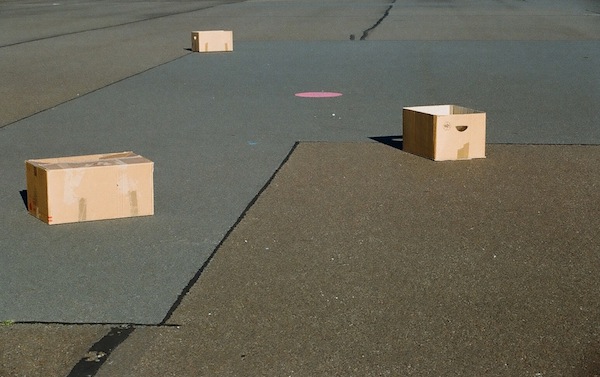 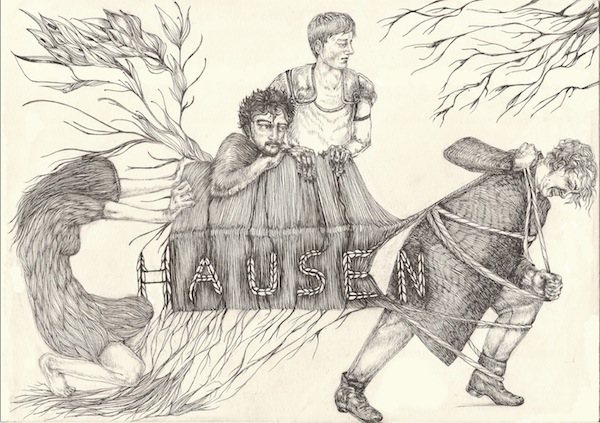 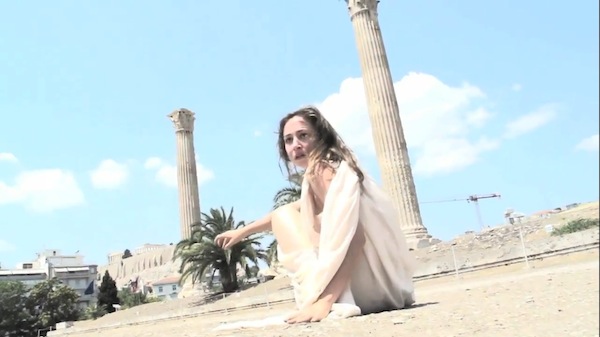 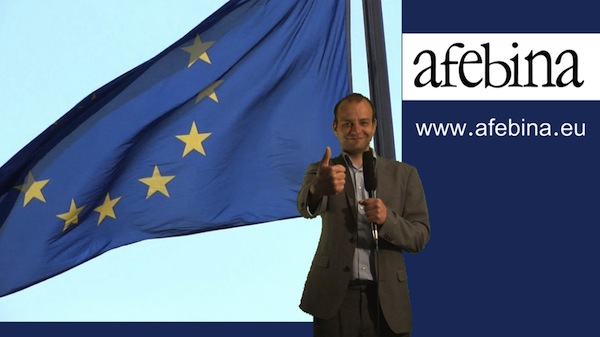 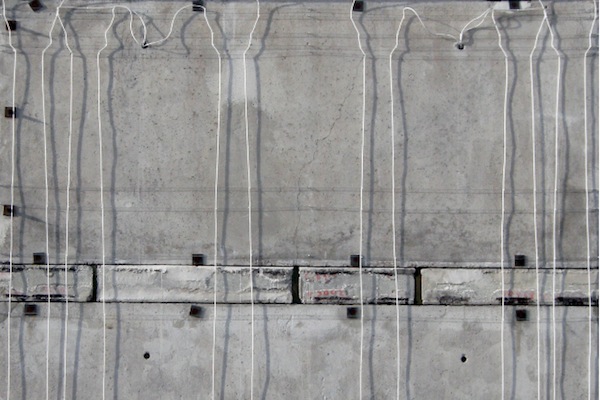 How much East/West is in us? Here the imprint of early socialisation in a divided Germany is examined. What effects does this have on the ego today? How much East, how much West is in all of us in principle? And to what extent are stereotypes and prejudices fulfilled? Two actors are confronted with tasks that they have to fulfil in front of the audience.

In the tasks the actors themselves are confronted with stereotypes, if tasks are fulfilled the results are also made visually clear: Frank Petrasch; Janine Brettin; Frauke Ketelsen /

The basis of this play are the letters Kleist wrote and the works he was not able to destroy before his death. It deals with a Kleist who, postmortem, deals with his earthly identity and takes a critical look at it. Kleist, who takes himself out of the world with a detailed and staged departure that is loving to the last detail. Kleist shoots himself and wakes up in a kind of null place, a utopian space that is perhaps everything he imagined or just as he did not imagine it, he is confronted with a NOW. He will encounter various situations in his life and the characters from his dramas.

THE ENGAGEMENT IN ST. DOMINGO

On the island of St. Domingo, today’s Haiti, around 1900, when the blacks successfully rebel against their white masters after years of exploitation, a white officer on the run runs into the house of an insurgent. There he is taken in by his mistress and her daughter. While the old woman Babekan stalls him to hand him over to her own kind, her daughter Toni and the stranger fall in love. The actors are students from Poland and Germany, and after the novella by H. v. Kleist / Theater Frankfurt / the play is performed by high school students, students, actors and drama students of the city of Frankfurt (Oder) and the Collegium Polonicum / music: Christina Hohmuth, Thomas Strauch

Myth live: Medea the strong, Medea the wise, Medea the beautiful. Child murderer. Medea’s myth is thousands of years old, it wanders through the ages, it is constantly transforming and yet always remains there. Who is Medea? We are looking for her between Frankfurt/Oder and Athens. We try to capture her in moving pictures, in the babble of voices of past Medeas and in the history of a Medea of today. We proudly present MEDEA on the Tempelhofer Feld:

Jana Denhoven and Sven Lison have 30 minutes and let the plate glow.

OFFICE FOR THE PRESERVATION OF THE IMAGE FOR POSTERITY (AFEBINA)

Doesn’t everyone want to be a little bit immortal? Come to us, fill out the application form, wait until you are called and make yourself immortal.on 03 October 2011, the launch phase of the Office for the Establishment of the Image for Posterity (AfeBiNa) will begin at Flugfeld Tempelhof.people will get an idea of you through the media objects that exist of you. If you want this image of your personality to be finally determined, then you are in the right place: With the help of strictly scientific rules, an officially certified eternal image of each individual is determined for posterity and expanded with possibilities for personal design.

A picture authorized by yourself, objective and individual.this “eternity picture” has two sides. The first part consists of a drawing that captures the facets of your personality in the most objective way and at the same time underlines the eternal character. Because a drawing can survive the change of times as an artistic object. The second part is designed by you personally. It consists of a recording of your voice as it says or sings the words that you consider important for posterity or wish to record. This personal legacy solves all the problems connected with it, it is archived in a complex manner and made available to the public in digital form for eternity. For all time, people will have the opportunity to form a picture of you that corresponds to yourself. By Dominik Fraßmannhttp://www.afebina.eu/

“STOP passage without radio contact to the tower (70.15 MHz) prohibited”.

The Tempelhof is a ruin without building rubble and remains of walls. The free view, the horizon and the strong wind remind of the open sea. On the runways, people swing happily up and down. The old airport site has not remained quiet, even without air traffic. At the end of the southern runway, in a prominent location, stands the house of the Plattenvereinigung. From 3 October 2011, the Swiss artist Paul Polaris will be showing her façade and video installation “fernsehen” in and around the building. In the foreground is the question: “Is the satellite dish for the slab like the frieze for the Greek temple? “The southern façade of the house sends and receives according to the classical model of a show façade. Six figurative satellite mirrors on the roof transmit Astra, Hotbird, Eutelsat into the house of the Plattenvereinigung. The cables on the outer wall transmit information to the interior via detours, tracing architectural elements in the process, and all languages run wildly through the building, almost like in an airport arrivals hall. Six televisions are each connected to a dish and show satellite programmes from Mali via Italy, Turkey, Russia or 24h shopping channel. The installation by Paul Polaris makes contact and opens another window to the outside world on the Tempelhoferfeld.

The place where theatre takes place, be it the house designed for it or the spatial complex chosen for its charisma and narrative power, corresponds to Michel Foucault’s concept, which he calls heterotopia in his essay “Other Spaces”. He thus establishes the idea of a precarious counter-place in public space, precarious because the heterotopian place gives body to a utopia that by definition has no place and must actually remain unrealized, and functions as its reflection in reality. Berlin, thanks to the ideological haunting of the last century, is home to an impressive number of heterotopias that lend themselves to re-reading;

the former Tempelhof airport is such a place; the building and the field combine history, myth and utopia and their flipside in an exemplary way, reflecting Berlin’s past and present in a unique crystallization point. In a one-week workshop the participants – international artists from various disciplines – are invited to develop a theatrical structure, performance or narration in a dialogue with this place and selected texts, which will be shown on October 2 in the Haus der Plattenvereinigung.

Born in 1962 in Switzerland, she studied stage and costume design in Vienna with Axel Manthey and Klaus Zehelein. Since 2000, she has worked mainly with director Sebastian Nübling and musician Lars Wittershagen, including for the Munich Kammerspiele, the Zurich Schauspielhaus and the Hamburg Schauspielhaus. Five of their joint productions were invited to the Berlin Theatertreffen. In 2006 Muriel Gerstner was named Stage Designer of the Year in the critics’ survey conducted by the magazine “Theater heute”.

In 2007 she represented Switzerland at the Quadriennale for stage design in Prague with the work “Zu bösen Häusern gehen”.