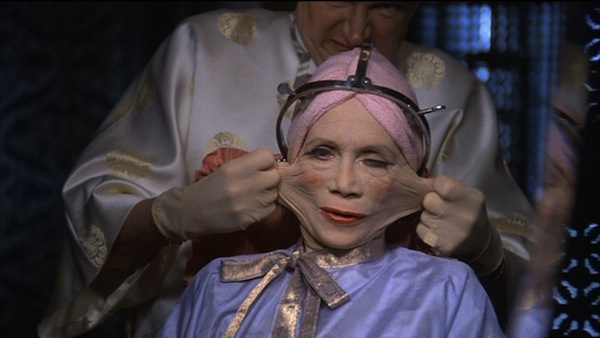 Director: Terry Gilliam
8.10.2011, 8 pm
In a totalitarian surveillance state in the not-too-distant future, Sam Lowry, a small-time accountant who dreams of great exploits at night, gets into nasty trouble with authorities and law enforcement officials by mistaking him for wanted terrorist Harry Tuttle. When he then believes to recognize his dream princess in a beautiful resistance fighter, it is too late for a return to normality. Harry becomes a glitch, and the anonymous state machine strikes mercilessly.